As a last stop of a day of chasing wildlife in the Lower Mainland we decided to aim our cameras at birds of a different kind. The sun was setting over the Straight and the early evening flights were arriving at the Vancouver International Airport. I was surprised to see how many aviation fans had made this their Saturday outing. There were guys here with laptop and radar readings telling us exactly when and which planes to expect. A few guys had made the trip up from Seattle and had been there since 5 AM. It was a good atmosphere and one guy invited us to use the bed of his truck, which gave us just enough clearance so we could shoot the planes landing. 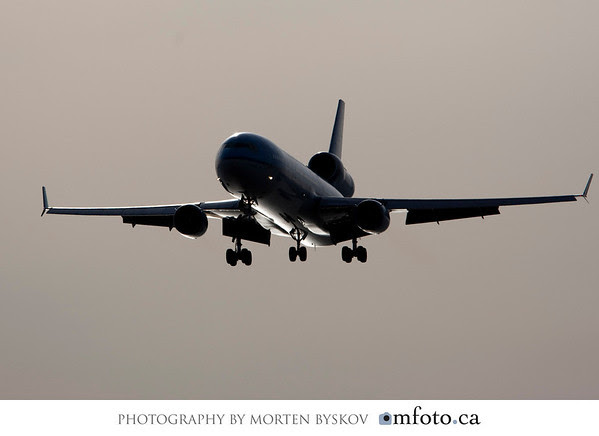 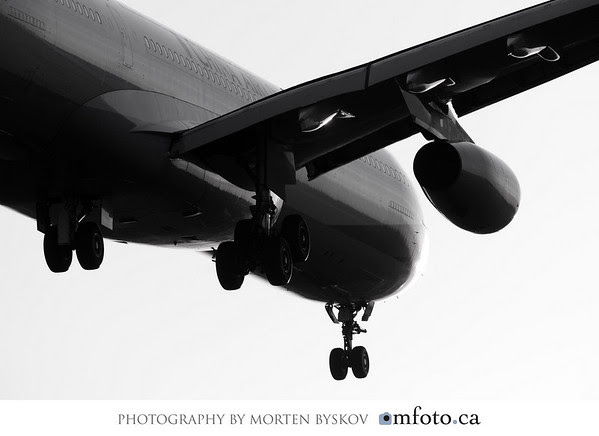 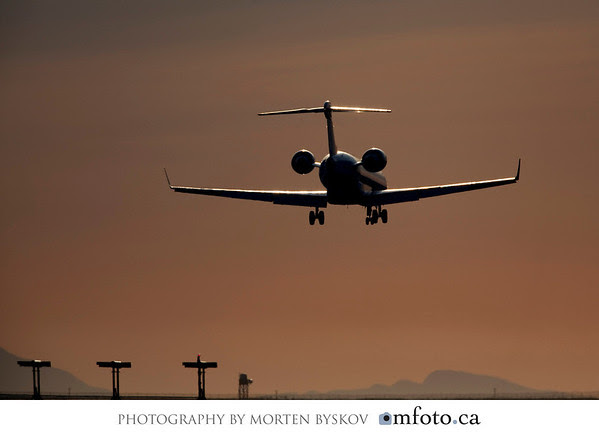