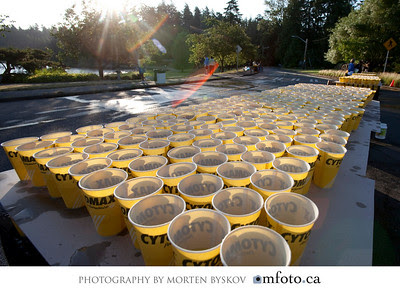 I am back from a whirlwind trip to Seattle. The alarm clock was set to 4:45 AM Saturday morning and we left the hotel near the airport around 5:30 AM for our post at the 6.2 mile marker. This was a beautiful location on the water and the subdivision was almost eerie quiet in the early morning hour. That of course was all about the change as we were expecting 25.000 marathon and half marathon runners to come our way any minute. Five photographers were stationed here. Three in a lift above the road and two of us on the side of the road. The objective was to capture as many racers as possible. And then they came. For well over two hours it didn't let up. It was great. I was shooting so many runners that it felt like my hand was frozen solid to the camera. I could hardly move it. I am exaggerating a bit but it was quite an experience to sit there for a what felt like a small eternity and see that the waves of people just kept coming. The sight of the photographers brought out the Wohoo's and victorious cheers in the runners. 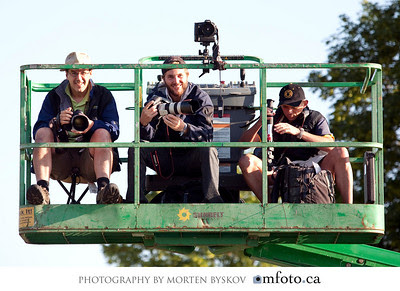 We then regrouped and moved to the finishing line, which was located in the centre of Seattle right next to Safeco Field. A great atmosphere awaited us here. Thousands of people gathered up cheering for friends or family members.
I covered the finish line for the remainder of the day and it is truly inspiring to sit there and watch the runners come in, one by one, each with a different stride and story. Some run with a coach, some with their training partners, one guy with a T-shirt saying "I am doing this for my dad". One image will stay with me forever. A woman in her late forties crossed the finishing line and just broke down crying. Her knees were a bit shaky and you could tell it had been a tough journey. The finish line is of course the goal for many hours of training and often the culmination and end chapter of a personal story. I will have to admit that several times I was brought close to tears by the sheer outpouring of emotions in the finish area. It certainly has given my new inspiration to keep up the training program for my first half marathon, which I now have planned to enter on the Thanks Giving weekend in Victoria. 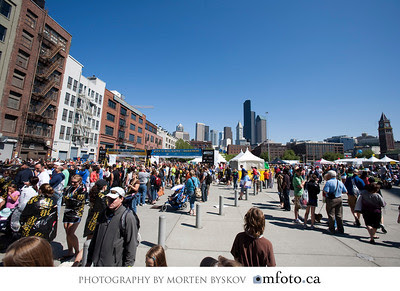 NB. Unfortunately I cannot show actions photos from this event in my blog as these go straight to ASI Action Sports International.
Link to more marathon photos from The Seattle Times
Posted by Morten Byskov mfoto.ca at 9:46 AM No comments: 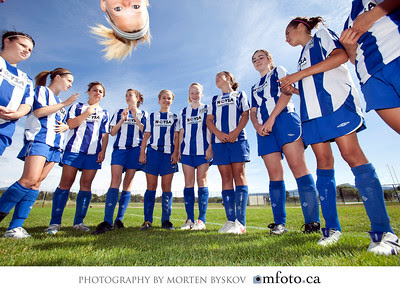 After two extremely exciting games over the weekend our Vernon United U-14 girls are now Interior Champions. First up was Kelowna on Saturday and in a very even game Vernon pulled ahead with a stunning goal about half way into the second half of play. It remained the only goal and it secured a spot in the final on Sunday. Sundays game vs. Shuswap was a real nail biter. Shuswap led by one at half time so I congratulate the Vernon team for a great comeback with three goals in the second half. It was so exciting and the girls are now moving onto Provincials, which are held in North Vancouver starting July 1st. Stay tuned for updates from this tournament. 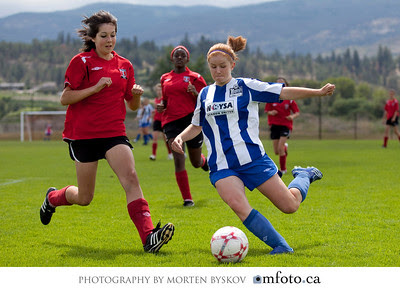 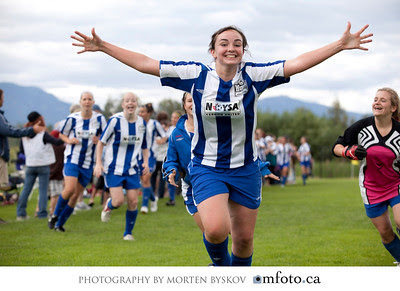 For more soccer photos swing by my SmugMug Soccer Page.
Posted by Morten Byskov mfoto.ca at 8:12 AM No comments:

I hope the photos speak for themselves. Lots of sun, people and entertainment in Downtown Vernon today for the annual Sunshine Festival. 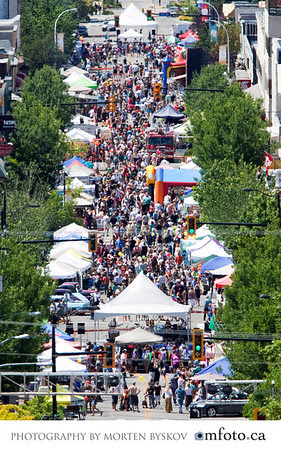 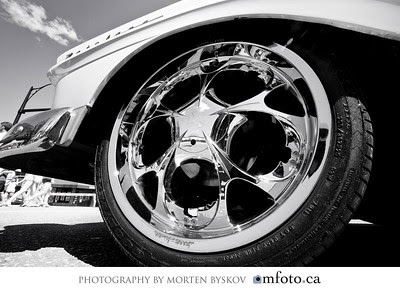 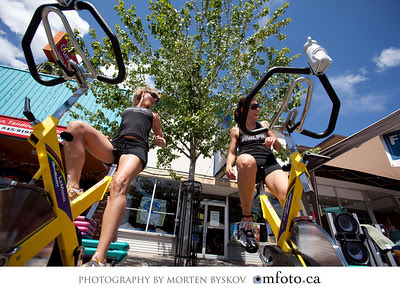 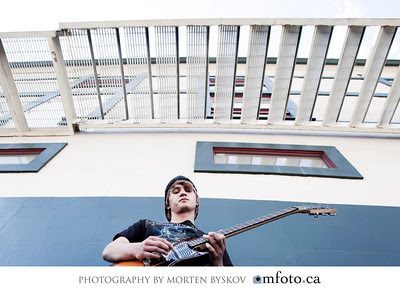 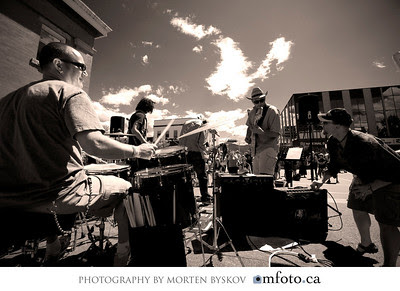 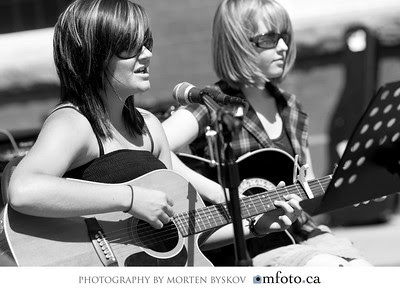 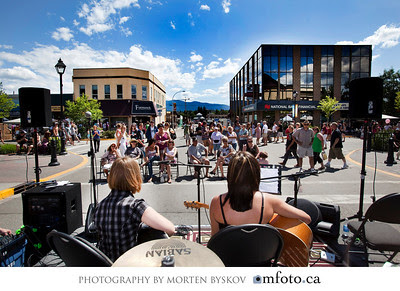 Check out more shots in my Vernon SmugMug Gallery.
Posted by Morten Byskov mfoto.ca at 8:26 PM No comments: 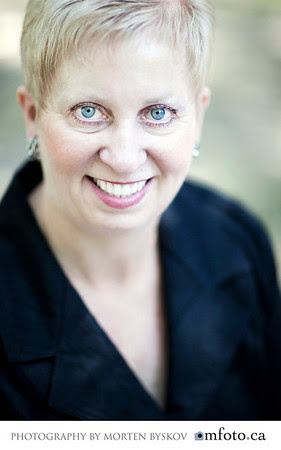 Elizabeth Sweezie runs "Office 2 Office", a contract administrative service company in Vernon, and we met today in order to capture a business portrait. With a natural smile and great attitude Liz was a pleasure to photograph.
Posted by Morten Byskov mfoto.ca at 2:13 PM No comments: 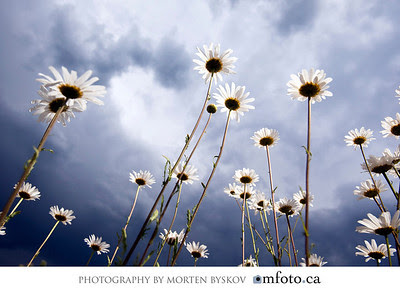 We have had a warm June so far and things are starting to dry out. We thought we were in for a bit of a shower from these clouds but it only amounted to about twelve drops of rain.
Posted by Morten Byskov mfoto.ca at 7:59 PM No comments:

Nice Ride for a Grad 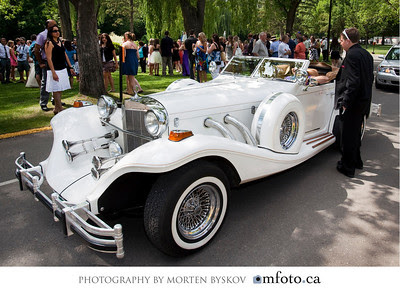 I was in Polson Park shooting a grad yesterday and spotted this ride. It's been a while since I've posted a nice car in the blog so here you go.
Posted by Morten Byskov mfoto.ca at 3:28 PM No comments:

If I had a Million Dollars

Last week we went the summer choir concert at Seaton Secondary. The choirs and solo performances were top notch but one song stuck out in my opinion. The Bare Naked Ladies song just brought a big smile to my face and can still get me in great mood now when I watch this clip. Well done guys.

Watch a larger version and a few more clips on SmugMug.
Posted by Morten Byskov mfoto.ca at 9:45 AM No comments: 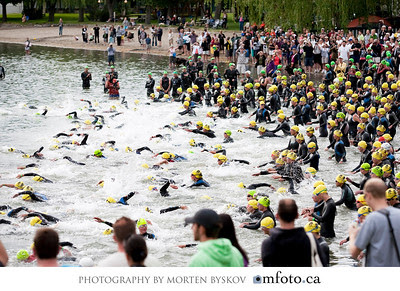 No, I did not complete the half ironman in Oliver but I did photograph the 1100 athletes on Sunday and at times during day, 16 hours, it almost felt like I had joined the race. At such an event I am always inspired to take part myself. It is truly amazing to sit at the finish line and watch the athletes complete the race, some for the first time and some running along side their kids crossing the finish line. All ages were represented and there were still plenty of cheer for the racers coming in after about 7 and a half hours of racing. What an accomplishment. 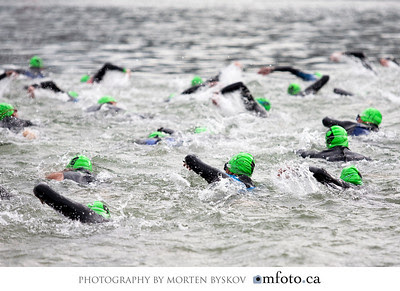 Let me just brag for a second and tell you that I have completed a third of an ironman but I hate to admit that it is at least twenty years ago. Now I try to stay in shape by running, biking and skiing but I think it would be healthy to set some goals for myself. The ironman is not for me as I am a terrible swimmer but I do think I could aim for half a marathon. I am not really sure what I am getting myself into by writing this in my blog but we shall see. 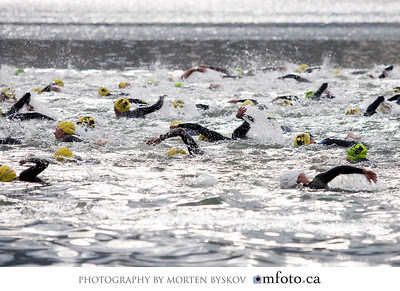 To view and order photos from this event please link to ASI
Posted by Morten Byskov mfoto.ca at 9:57 AM No comments:

I am packing my bags today, charging batteries, selecting the right lenses for the job and making sure that all the equipment works properly. Tomorrow I head down to Oliver and Osoyoos. I will there as part of team of three photographers covering the Oliver Half Iron for ASI, Action Sports International. We will be staying at the wonderful Walnut Beach Resort in Osoyoos but will be getting up pretty early Sunday in order to meet at the race for 6 am. I have been assigned to cover biking and the finish line. This should be a fun. With any luck I will post an update late Sunday or at the latest Monday.
Posted by Morten Byskov mfoto.ca at 12:33 PM No comments: 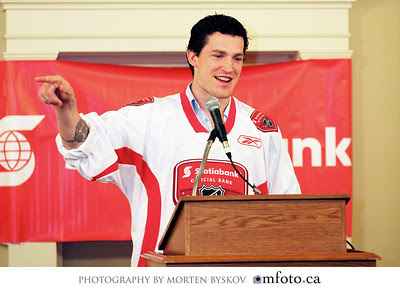 The Lumby Stars Pee Wee Hockey Team were in for a real experience last night at the Prestige Inn in Vernon. Eyes were wide open and the faces of players were full of anticipation. The Lumby Stars were invited to the hockey banquet hosted by Scotia Bank and ScotiaHockey.com. 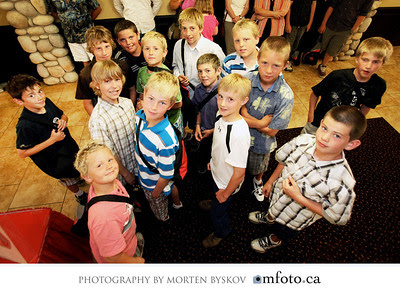 Special guest speaker of the evening was NHL player from the Boston Bruins, Andrew Ference. Andrew Ference did not disappoint. He was exstremely good with the boys and girls who had prepared relevant questions. Kudos to Andrew for signing autographs, being candid and full of good advice to the young players. I was shooting the event for Sports Entertainment L.P., Toronto and ScotiaHockey.com. 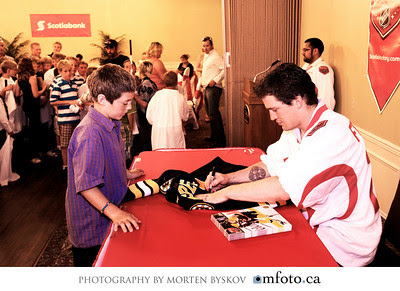 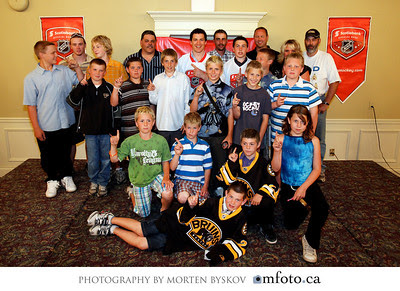 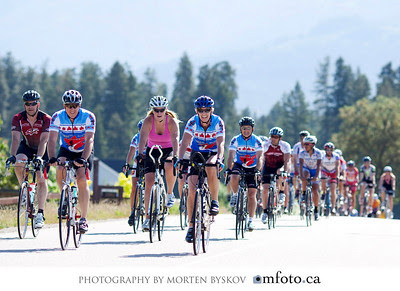 We were on the back roads between Vernon and Armstrong yesterday for a wonderful bike ride. I could not believe my luck as we saw a road race in progress. At this point I am actually not sure how far they were going but I think it was a race going from Vernon to Salmon Arm and back again. I got lots of smiles and 'wohoos' as I pointed the camera at the contenders. 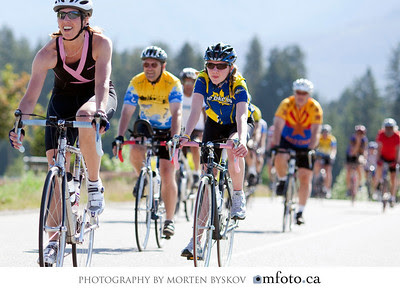